What is the Prague Civil Society Centre?

We believe civil society and independent media are the key drivers of social change and progress across Eastern Europe and Central Asia. We want to help realise that change by enabling civic groups and independent journalists to connect with their communities, reach new audiences and strengthen their sustainability. 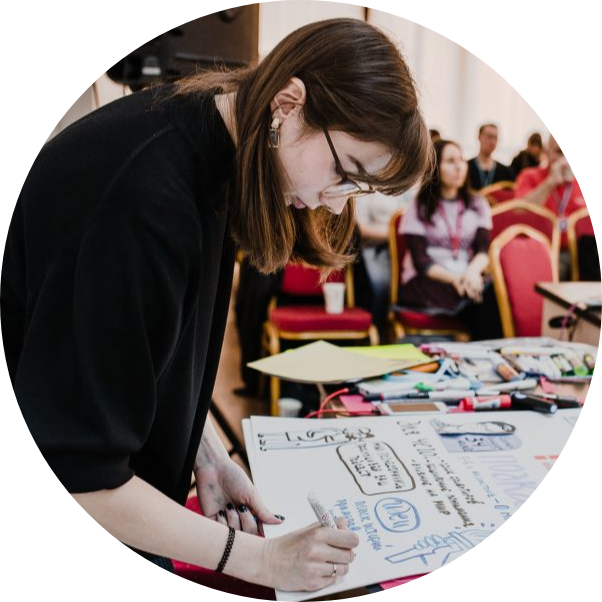 Who do we support?

We take a broad definition of civil society and independent media. We work with everyone from NGOs and established independent media outlets to grassroots campaigners, bloggers, content creators, artists, designers, marketing professionals and social business entrepreneurs. There’s an enormous potential for these different spheres to cooperate and infuse civil society with new ideas and skills needed to effectively push for change and improve people’s lives.

Where do we work?

The Centre works with civil society from 12 countries across Eastern Europe and Central Asia. This includes countries where authoritarian rulers aim to liquidate civic engagement and independent media, and we support those who push back. 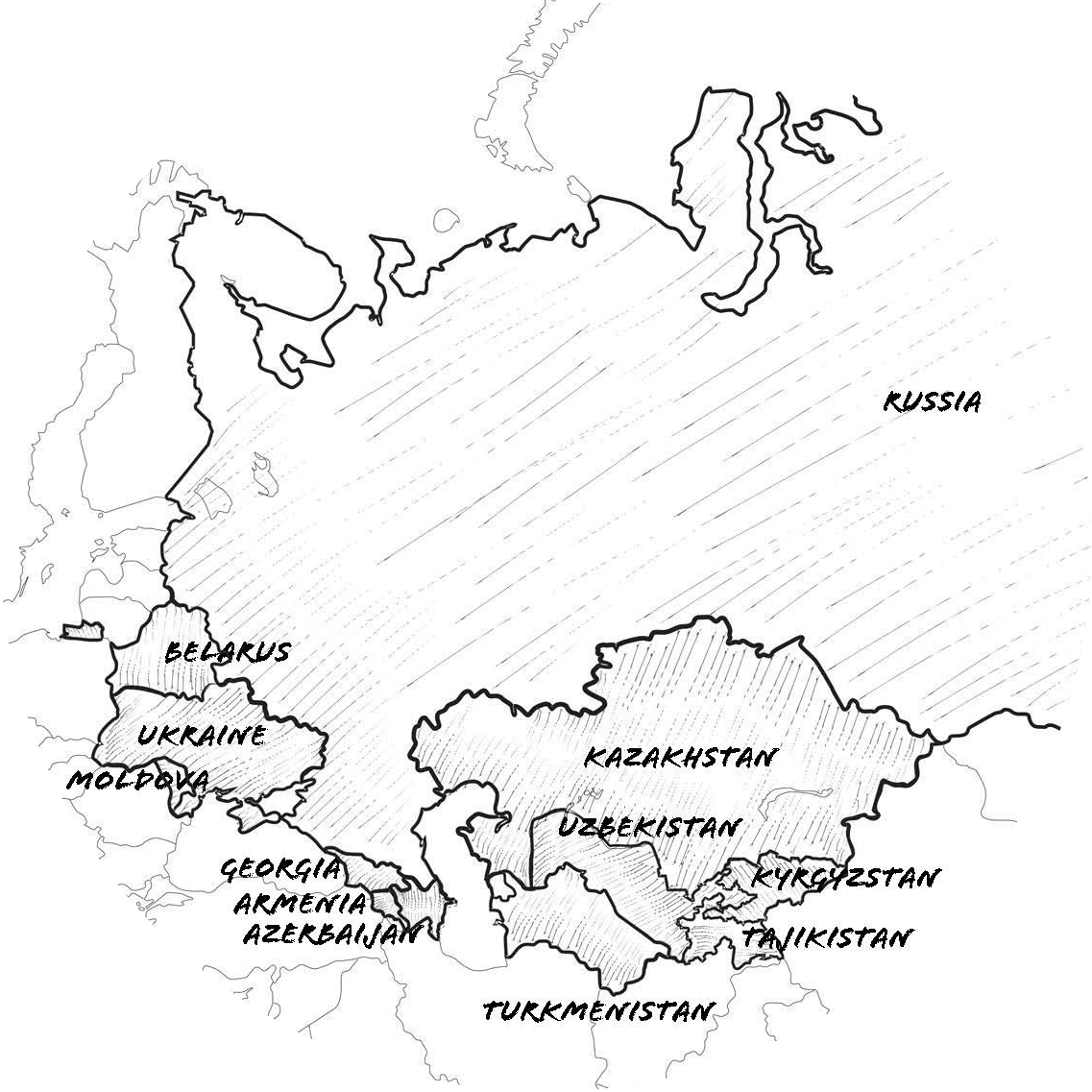 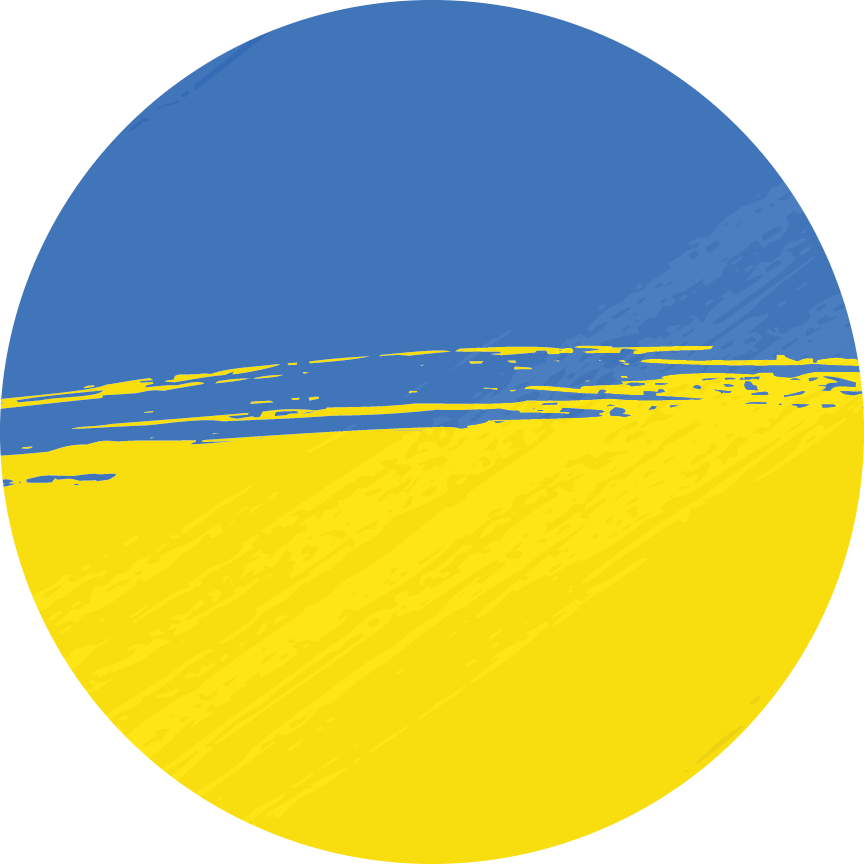 In 2022 we awarded 3.8 million euros in grants to Ukraine's independent media and civil society. Our partners are bringing vital reporting to their audiences, fighting disinformation, documenting war crimes and rallying the world around the Ukraine cause.

Our work focuses on grant making, capacity building and learning. Our grants provide flexible resources to local groups, coalitions and movements so they can launch or grow civic projects, and to independent media so they can build new platforms and expand their audience. Our Innovations & Campaigning programme helps build the skills and connections of civil society leaders to communicate smarter, innovate faster and create cutting-edge campaigns. Our Learning & Exchange programme promotes critical thinking among the future leaders of tomorrow and provides an opportunity for cross border networking. 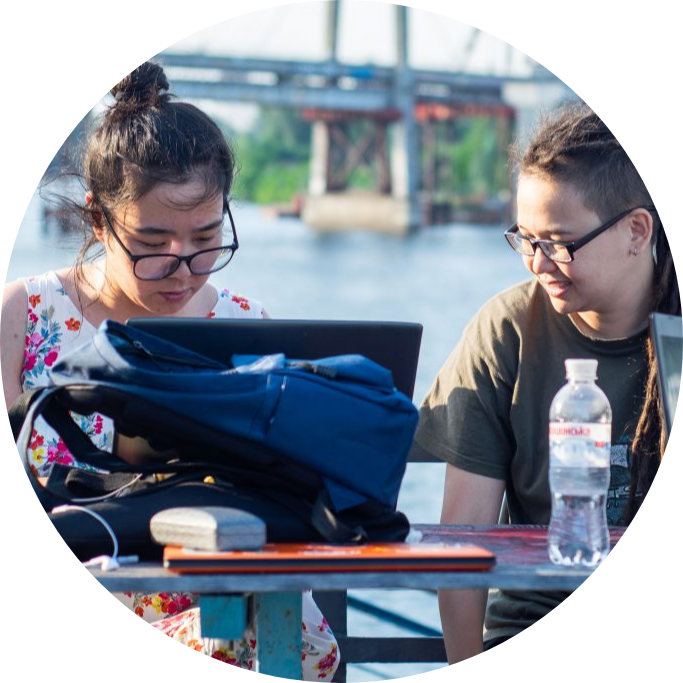 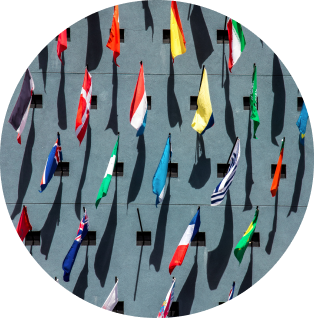 The Centre is funded by the governments of Sweden, the Czech Republic, the United Kingdom and the United States. We also receive funding from the European Commission, the Oak Foundation and the Wellspring Philanthropic Fund.

Our activities fall under three programmes:

The Centre offers flexible funding to civil society groups and independent media to help them innovate, reach out to new communities and boost their sustainability. The programme is built on the understanding that well-resourced, locally-rooted civil society groups can be the leaders in spreading the values of an open society.

Through workshops, campaign labs and other events the programme helps build the skills and connections of civil society leaders to communicate smarter, innovate faster and create cutting-edge campaigns.

Read more about our programmes 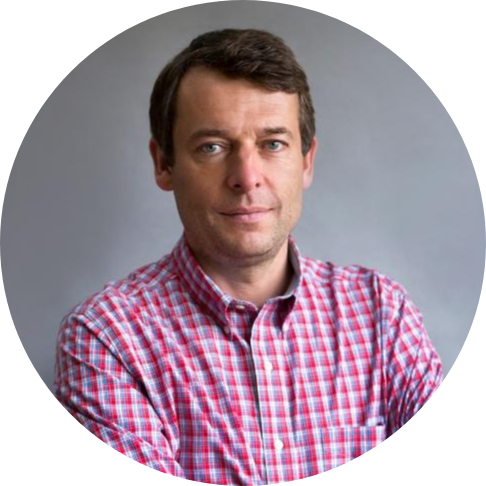 Šimon is the Chair of the Prague Civil Society Centre board. He is the co-founder and Executive Director of the Czech NGO People in Need, the largest humanitarian, developmental and human rights organisation in Central and Eastern Europe. He was one of the student leaders of the 1989 Velvet Revolution before serving as a foreign policy expert on the Balkans and human rights issues for President Václav Havel. He received the Czech Medal of Merit in 2002 and the European of the Year Award in 2003. He is also a member of the European Council on Foreign Relations (ECFR) and sits on the boards of the European Partnership for Democracy and Eurostep. 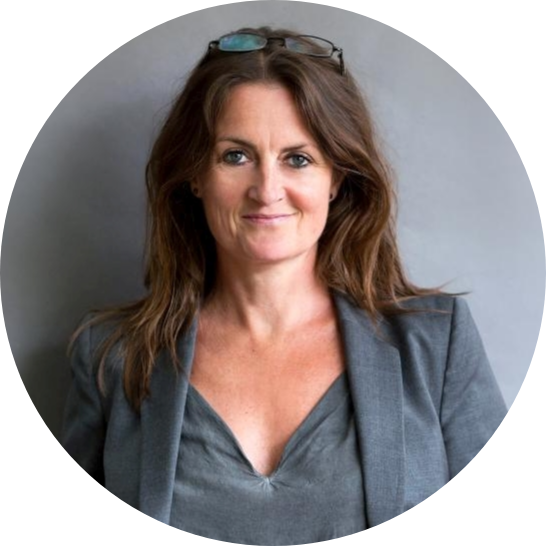 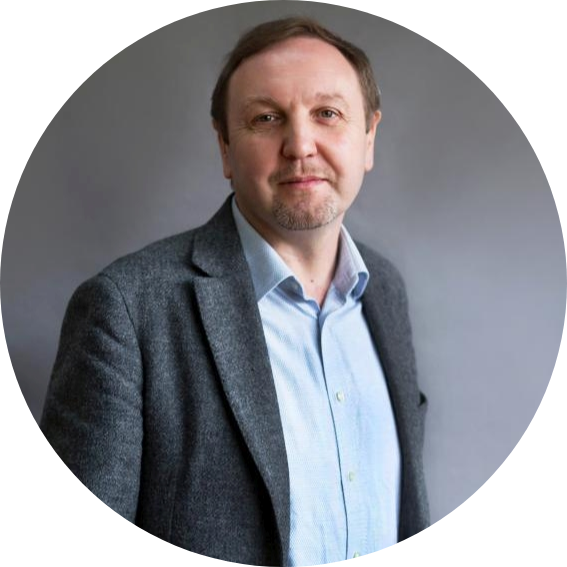 Jacek is the President of the Institute of Public Affairs, one of Poland’s leading think tanks. He was active in the underground student and publishing movement in the 1980s and co-founded the Policy Association for an Open Society. He is also a member of the board of the European Partnership for Democracy in Brussels. He has a PhD in sociology and was previously a fellow at the New School for Social Research in New York. He is an author and frequent commentator on European affairs and politics for Polish and international media. 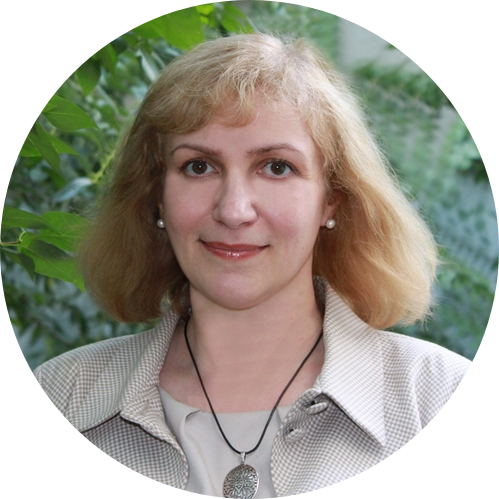 Inna is deputy executive director at the International Renaissance Foundation (IRF), a national foundation of the Open Society Foundations (OSF) network in Ukraine. At IRF, Inna supervises strategic planning, evaluation, programmes and organisational development, including collaborating with other donors in Ukraine. Prior to joining the IRF, Inna served as executive director of the Yalta European Strategy, YES. Inna has been a civil society activist since 1992, with the Ukrainian Center for Independent Political Research (UCIPR) and the Europe XXI Foundation, focusing on Ukraine’s democratic transition, and various advocacy projects. She was a member of the IRF’s executive board from 2006 to 2010 and sat on the steering committee for the World Movement for Democracy from 2006 until 2012. Inna has also served as chair of the supervisory board at the Ukrainian Philanthropists Forum. She was educated at Kiev State Linguistic University, the Institute of Journalism of Kyiv Taras Shevchenko University, and won a Chevening scholarship to study international relations at Keele University in the UK. 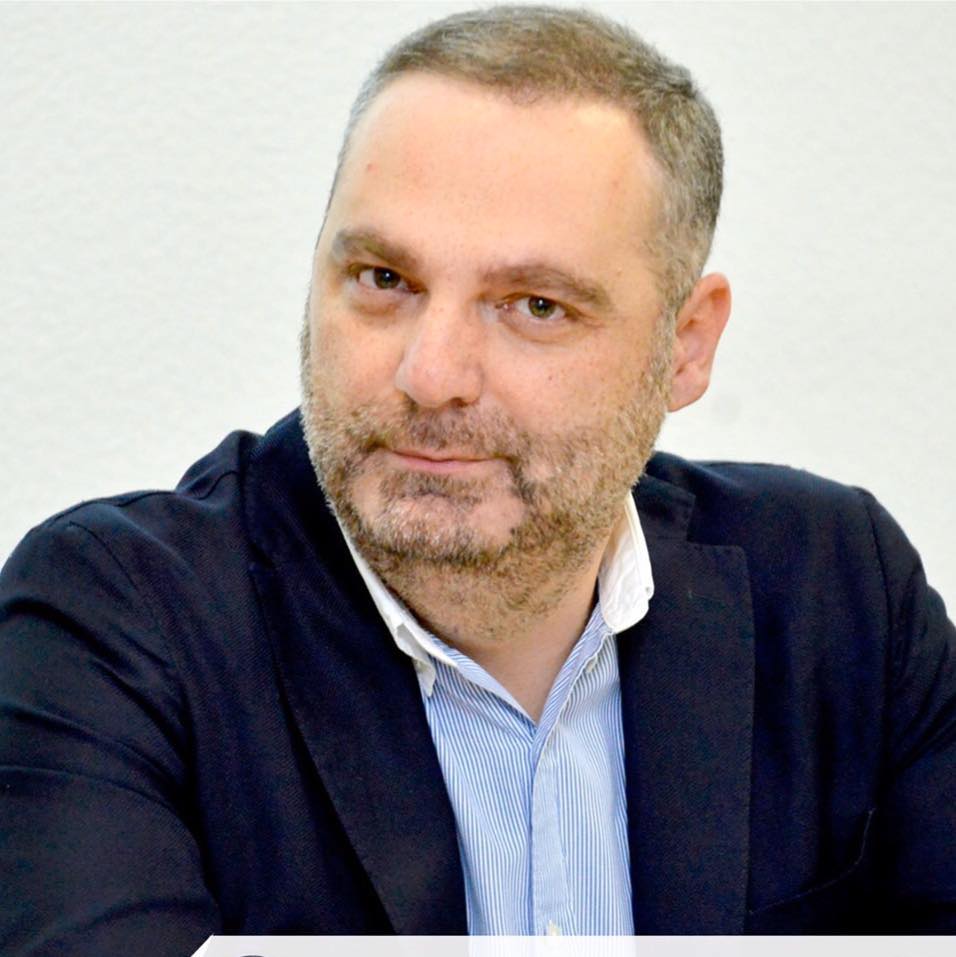 Giorgi Gogia is an Associate Director for Europe and Central Asia with Human Rights Watch. He also leads their Fellowship Program. An expert on human rights issues in the South Caucasus, Giorgi has written extensively on criminal justice reform, police brutality, freedom of expression and media freedoms, property rights, disability rights, labour rights, and international humanitarian law violations during armed conflicts. Before joining Human Rights Watch, Giorgi worked for the International Crisis Group as a senior analyst, researching and writing on protracted conflicts in the South Caucasus. A graduate of Central European University in Hungary, Giorgi is a PhD candidate in political science at Ilia State University, Tbilisi, Georgia. 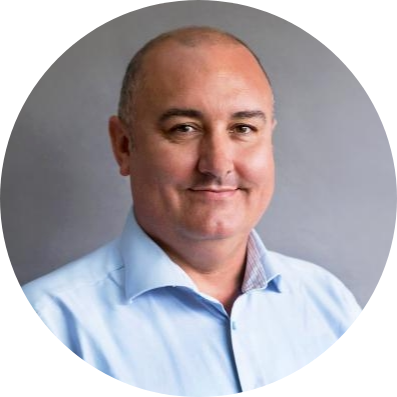 Douglas is a technologist and software developer working primarily with news organizations. He was a co-founder and Director of Innovation at Sourcefabric, a Czech NGO which creates technology for independent media. He is also a lecturer on media and technology at Anglo-American University in Prague. Previously he has worked as a new media consultant for the Media Development Loan Fund, Special Projects Director at Contactel and co-founder of First Tuesday Praha, an organisation which supports internet startups. He is a translator from Czech to English, and hosts music programmes on Prague’s Radio 1. 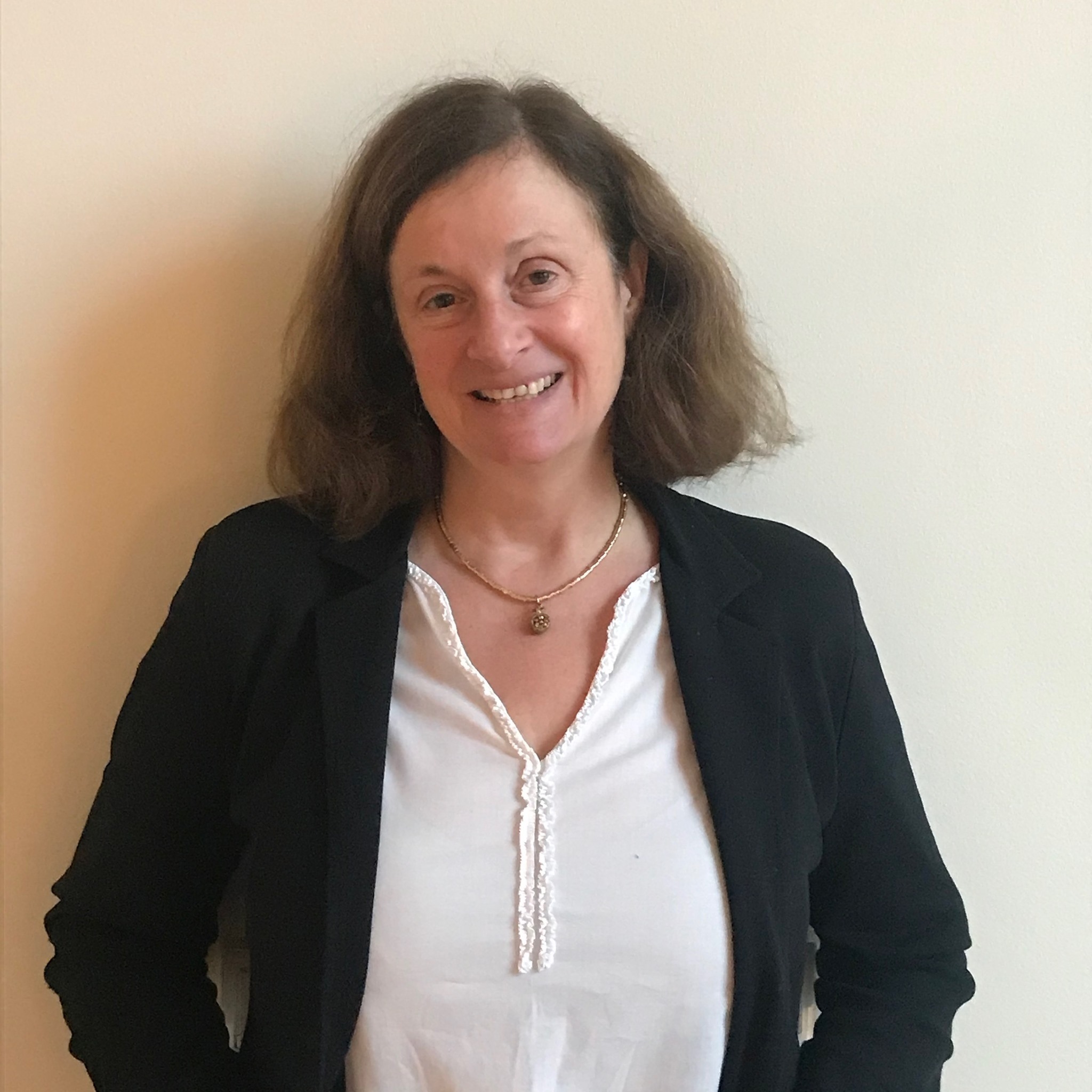 Barbara is a journalist, political scientist and expert on civil society in Eastern Europe and Central Asia. She has previously served as a consultant on Eastern Europe for the Bundestag Committee on European Affairs and as an advisor for the German government coordinator on inter-societal cooperation with Russia. She worked for many years as a foreign correspondent, editor and analyst for various outlets, including Reuters, Radio Free Europe and Süddeutsche Zeitung. Barbara has been engaged with the Prague Civil Society Centre since 2015, later working as an external advisor from 2017-2021. 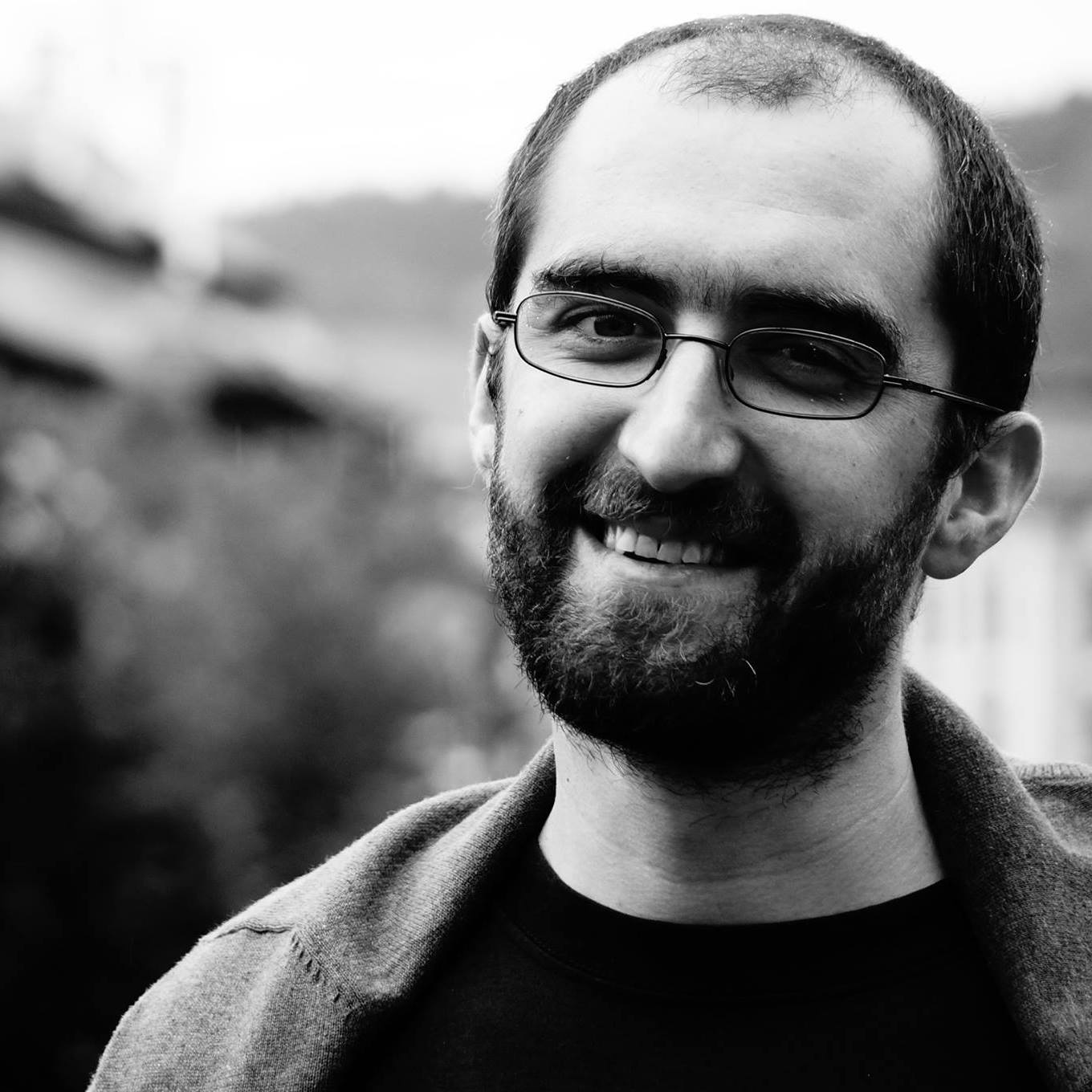 Rostislav is the Centre’s Executive Director. He has a decade of experience working in human rights across Russia, Eastern Europe and the Caucasus. He launched the Prague Civil Society Centre in 2014 while head of the East European programme at People in Need, where he also started programmes in Azerbaijan and the northern Caucasus. He was also one of founders the EU-Russia Civil Society Forum. 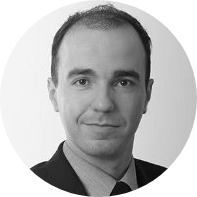 Anthony joined the Centre in 2015 after eight years working in international accounting. He trained at PwC as an external auditor and financial institutions consultant, before moving to internal audit at the investment banking division of Komerční banka (Société Générale group) and outsourcing department at Mazars. 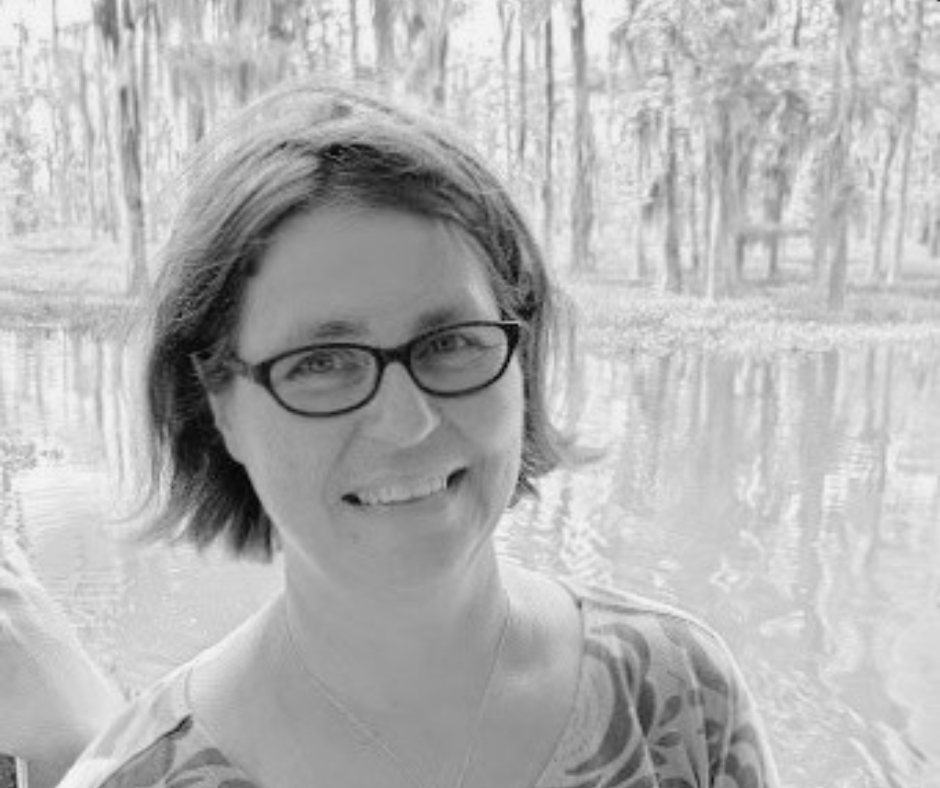 Dáša has more than 25 years of experience in international diplomacy and human rights. Before joining the Centre, she was the director of Organisational Development and Movement Building at Amnesty International. She has also worked as the Director of the Czech Centres in China, and in various management positions for the Czech Ministry of Foreign Affairs in Palestine, Israel and the Czech Republic. 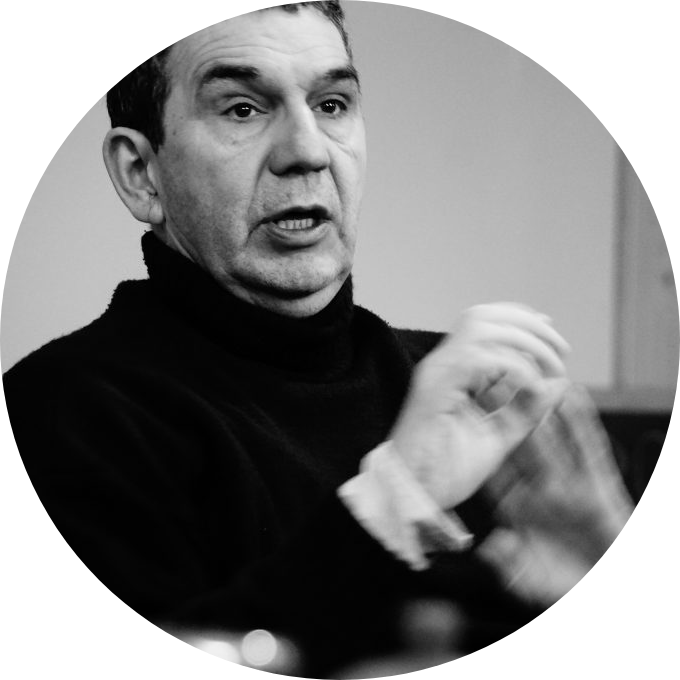 Igor was formerly the director of the Centre's Learning & Exchange programme. In a career working with activists, democracy advocates and academics across Europe, Russia and Southeast Asia, Igor spent 18 years with People in Need in a number of management positions. He founded One World, the world’s largest human rights film festival, and was its director for 10 years. Igor has also served as a board member at the Open Society Fund in Prague and on the steering committee of the World Movement for Democracy.

The Programme Officer will be the main focal point for and will work directly with civil society and activist groups within a section of the Centre’s grant portfolio.

To further strengthen our Grants team, we are looking for an energetic and organised Finance and Compliance Officer with an interest in the region and our mission.

Grant Officers oversees the implementation of grants throughout the entire life cycle, including contracting, processing payments, and documentation of project results.